A few years ago, my friend, Nancy, and I went to France and had a fantastic time. We saw a lot, ate A LOT, and walked a lot (thank goodness!).  Little did we know that one of us would get lost on the first night of our trip.

There were several mishaps during the trip.  At the time, they were frustrating (and a little scary) but they’ve been cause for laughter ever since.

Lost in the City of Lights (Yikes!)

The first mishap was when we got separated at the subway station and I got lost in Paris at 11pm.

We had taken the subway to a stop that let us off a few blocks from the Eiffel Tower and explored the area for a few hours. 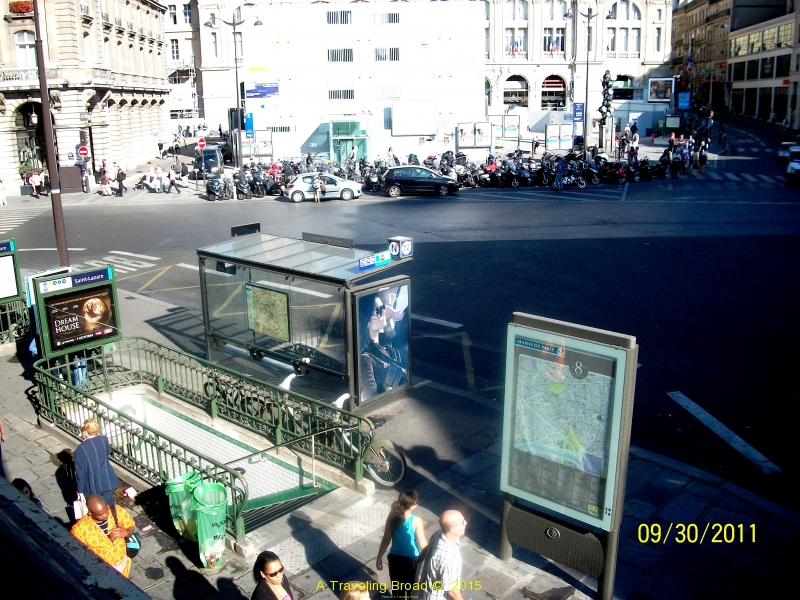 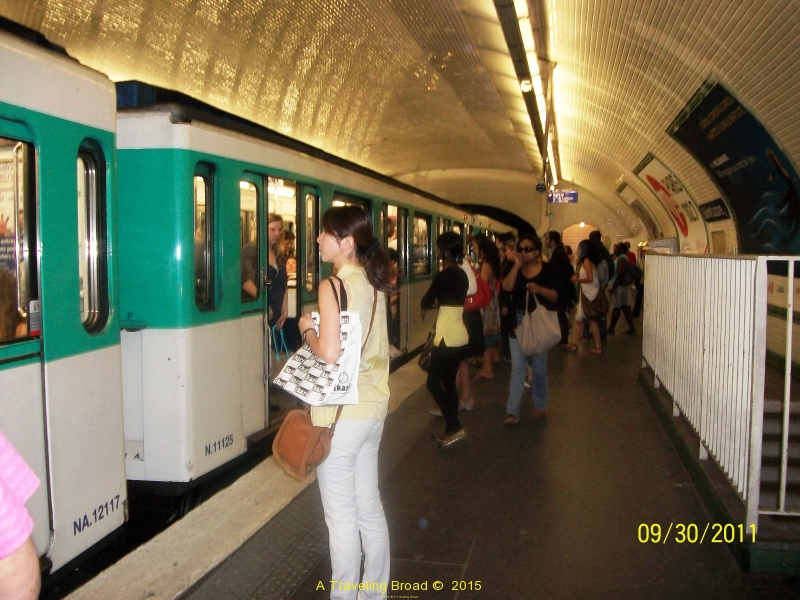 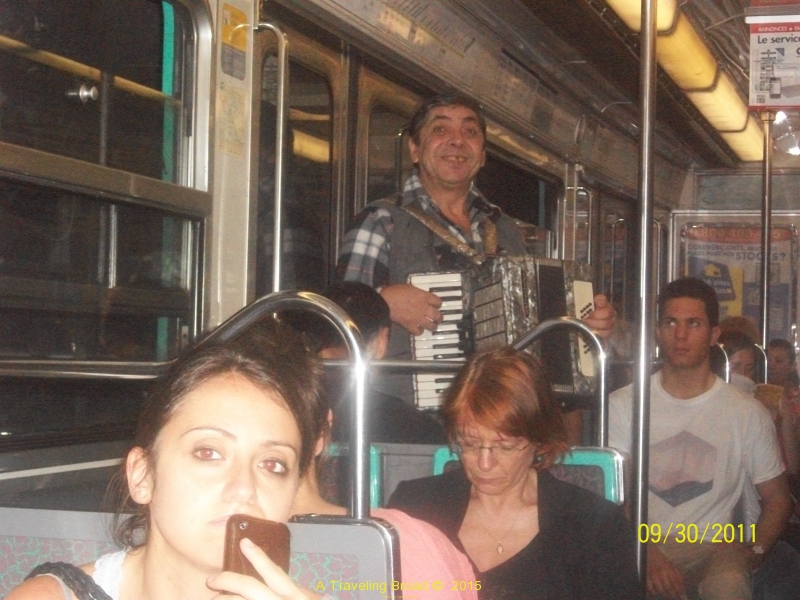 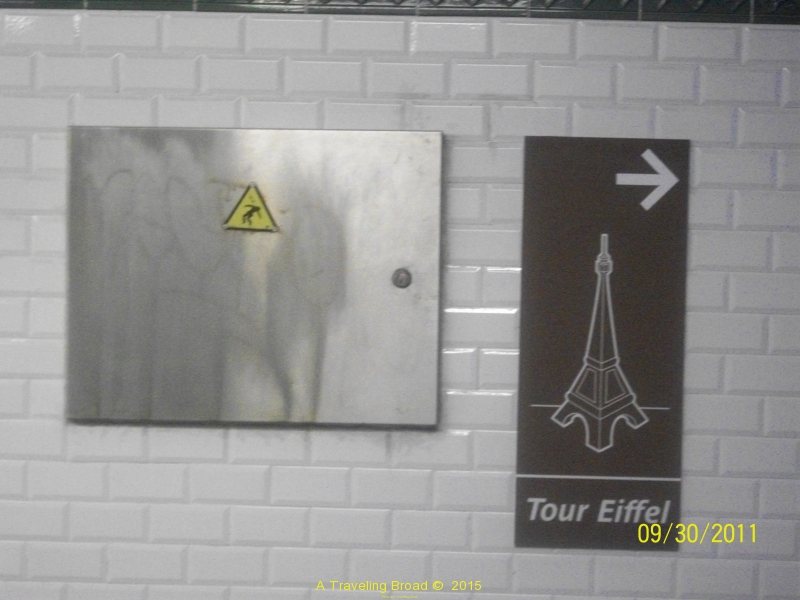 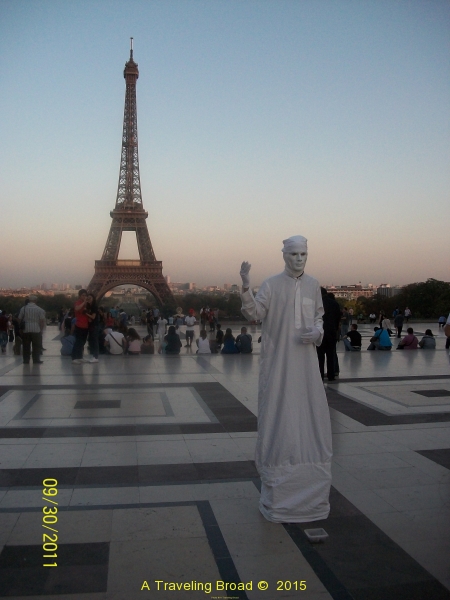 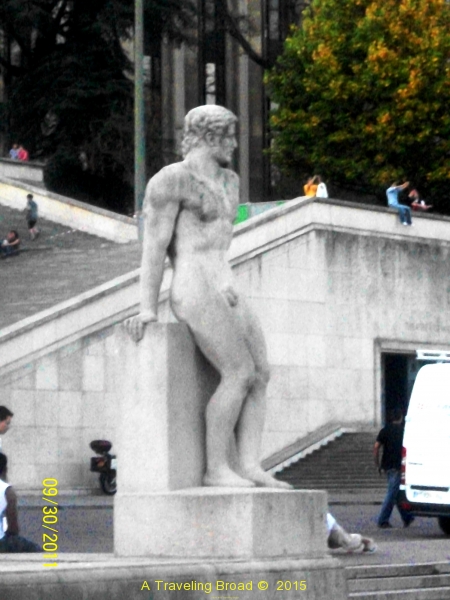 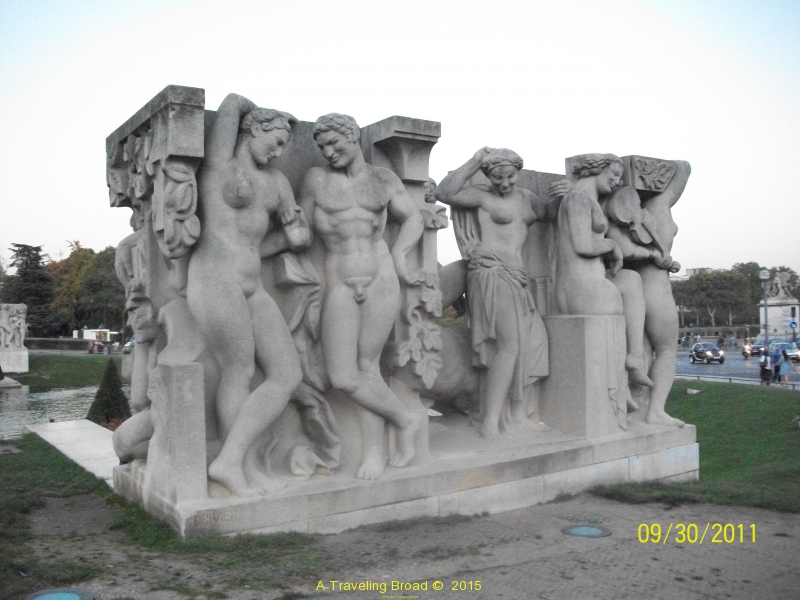 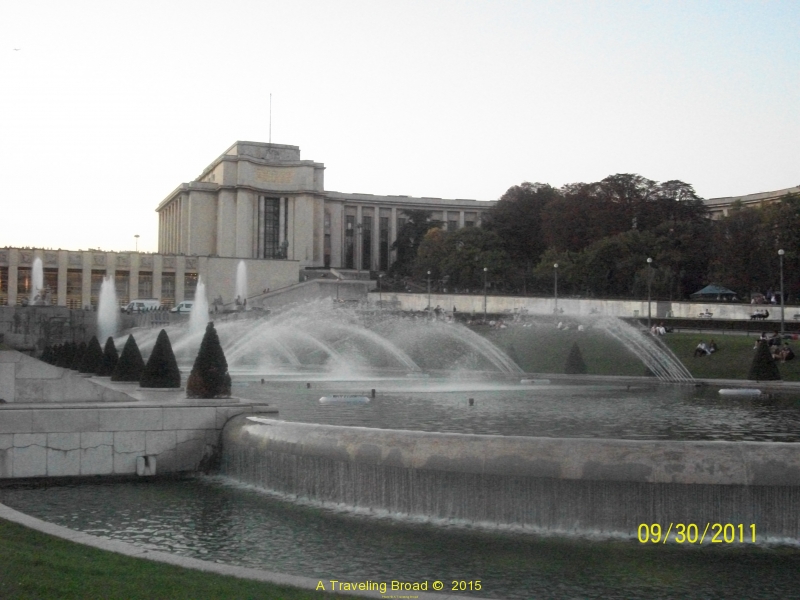 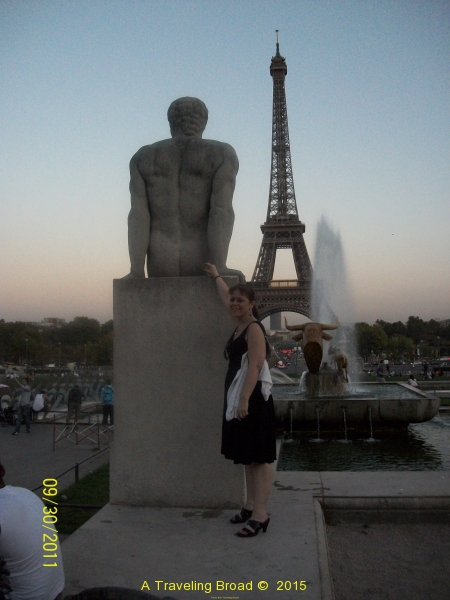 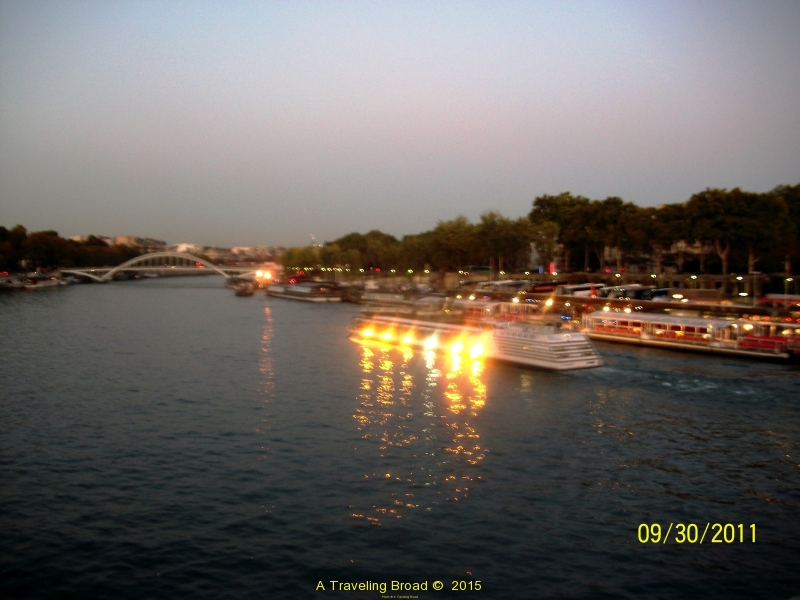 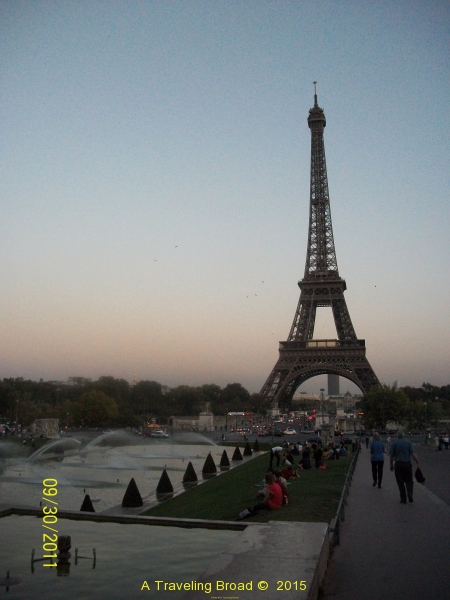 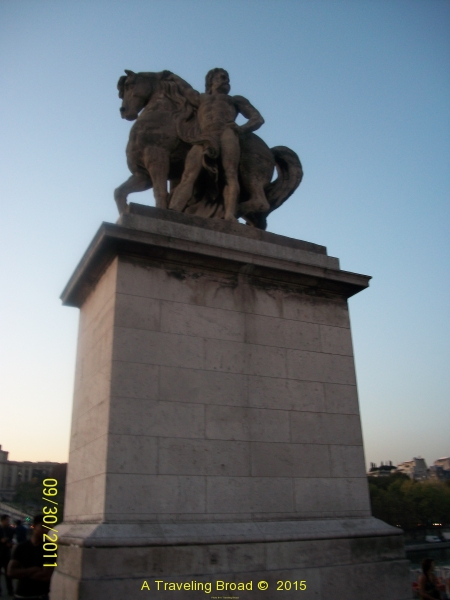 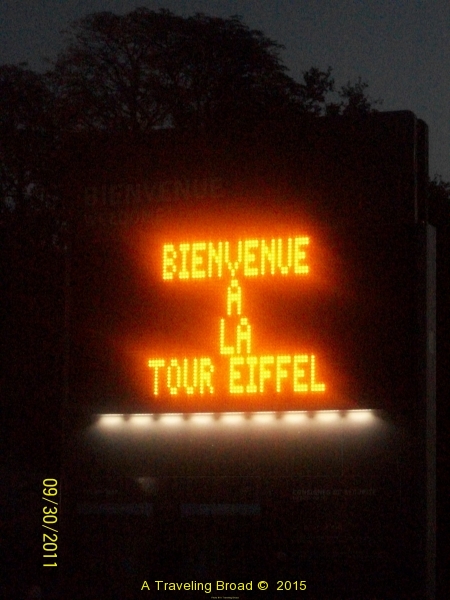 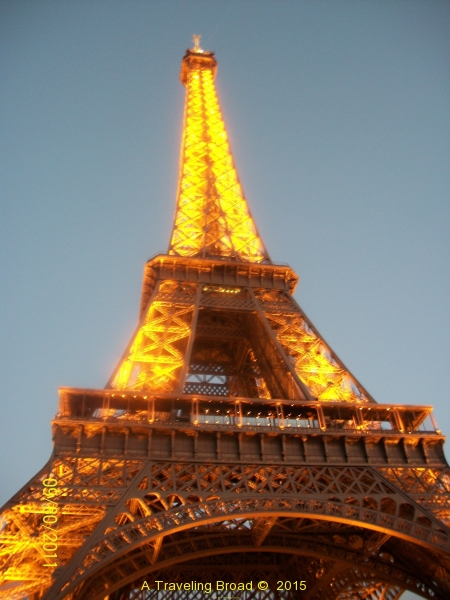 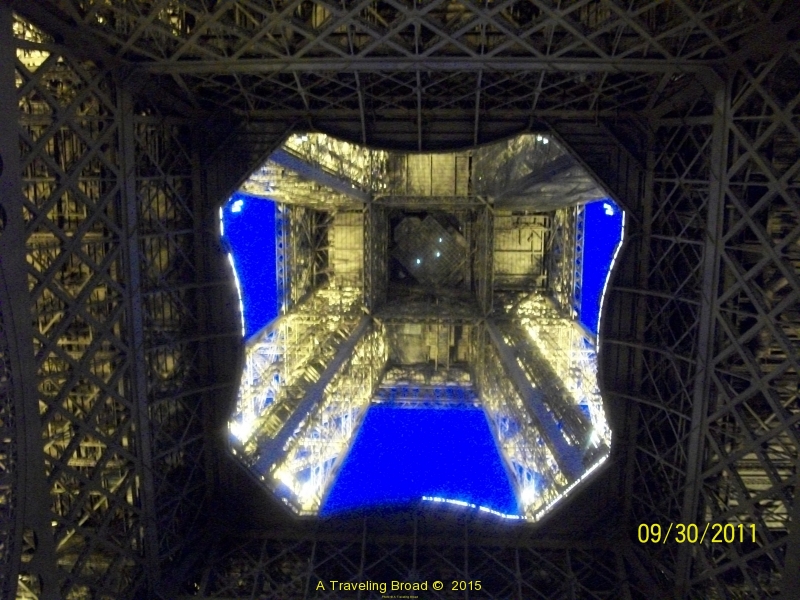 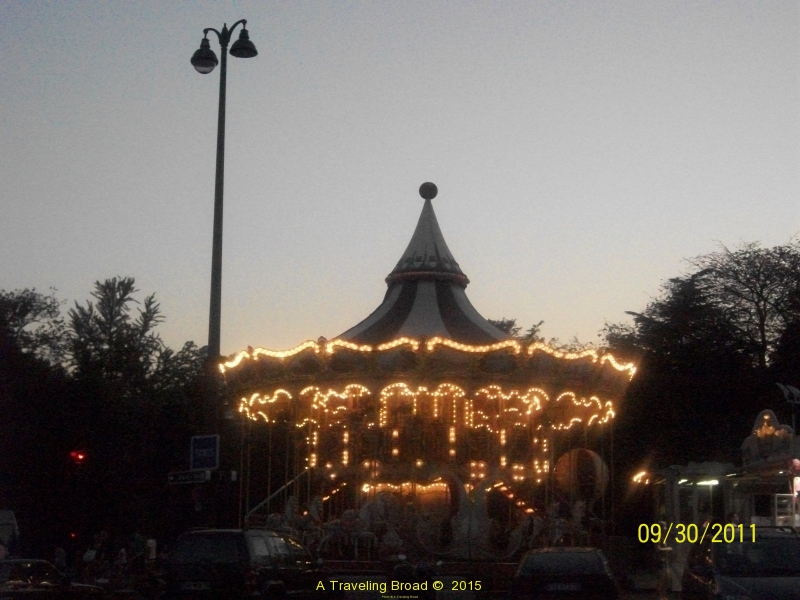 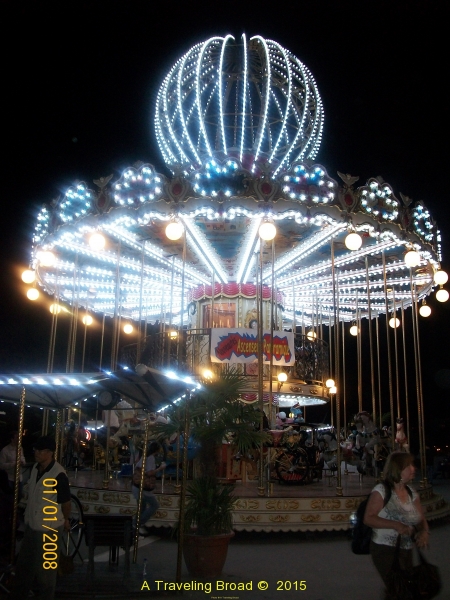 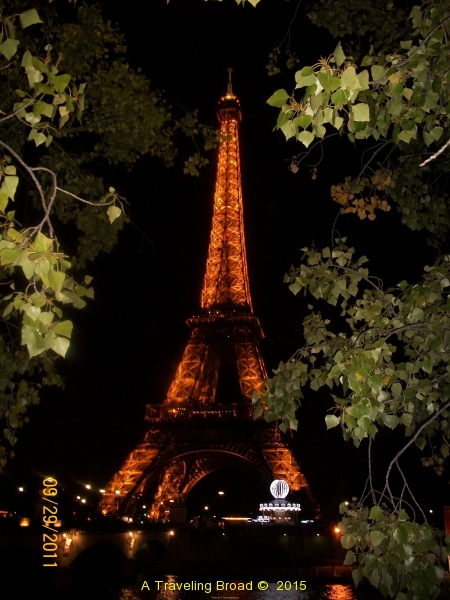 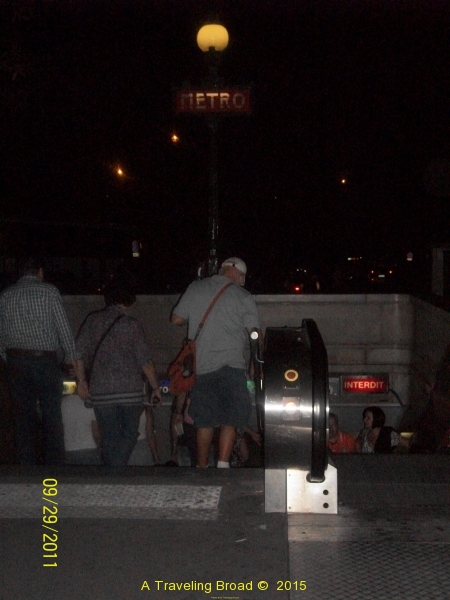 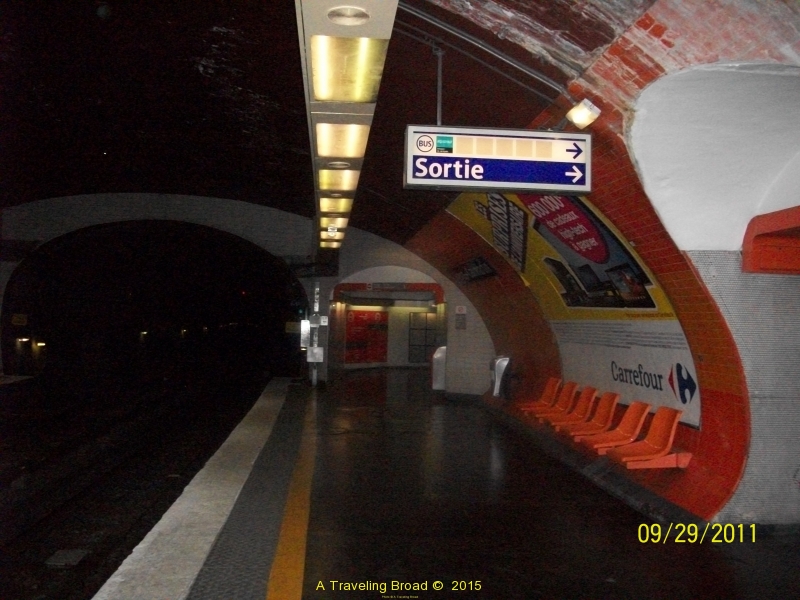 The ride back was uneventful. However, when we arrived at our stop, the door on our subway car wouldn’t open. We tried to get out but we couldn’t.  We didn’t realize that there was a latch to flip over on the door until another passenger walked past us, flipped it, and got off the subway.  We looked at each other like, “Hmmm. Who knew?!”

I followed the woman off the subway, but before Nancy was able to exit, the doors closed.  I tried to pry the doors open like a superhero to let her out, but wasn’t strong enough.  I stood on the platform and watched helplessly as the subway carried her and the other passengers off into the distance.

Since Nancy is a seasoned traveler, I figured she would get off the subway, change trains, and head back so I waited patiently. When the 2nd train arrived, I saw her get off the train across the platform from me so I headed up to the main platform to meet up with her.

When I got upstairs, she was nowhere to be found. Weird, I thought. She probably went up to wait for me in front of our hotel, so I headed up the tunnel.

In the DC area, where we are from, there are only 2 exit options from the subway (or metro, as we call it). However, in Paris, there were more than 2 exit options. I couldn’t remember the name of the one that was in front of our hotel (mistake #1), so I took the tunnel that I THOUGHT led to our hotel. I walked for a bit, then emerged on the street.  Looking around, I realized I didn’t recognize anything around me.

I walked a bit and found a map of the area at a bus stop, located the “You Are Here” and got my bearings (or so I though). It didn’t take long to realize I had headed in the opposite direction that I needed to go. It was after 11pm, it was dark, and I was in a strange city. NOT good.

While I was lost, I came upon several other people walking around. I stopped them and asked, “Parlez-vous Anglais?” (Do you speak English?) Most of them spoke enough English to talk to me. The trouble was I couldn’t remember the name of the hotel where we staying or the name of the street it was on (mistake #2). 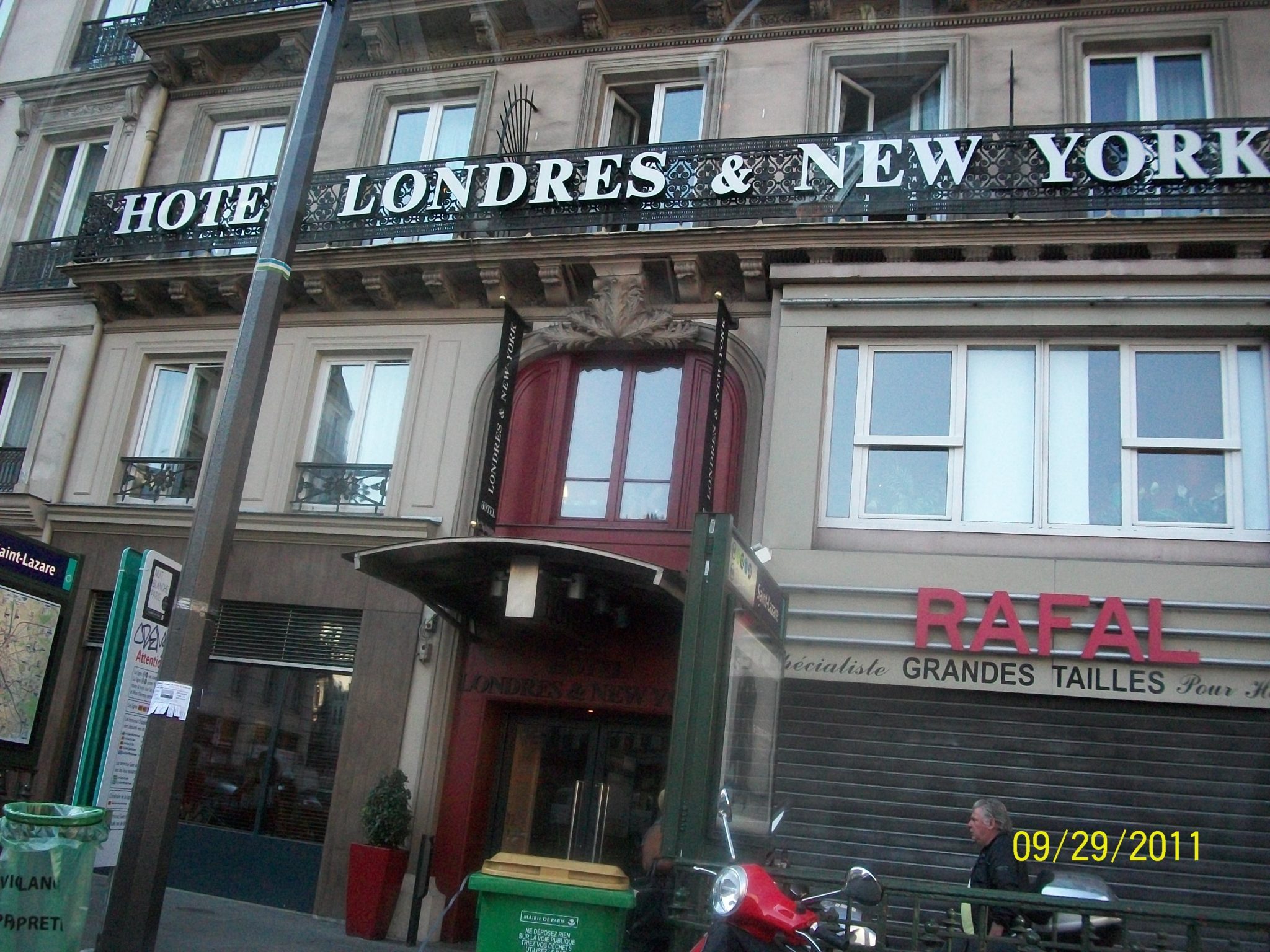 Meanwhile, Nancy had returned to the hotel only to find I wasn’t back yet. She began panicking, thinking the worst had happened: I had been kidnapped or attacked (or possibly worse).

While she waited for me to return to the hotel, I continued walking through the dark streets of Paris, trying to find my way back.

I stopped a few more strangers, walked a little bit more, and while I was talking to the last stranger asking for help, I looked up and saw the Opera House, which I recognized as being just a few blocks from our hotel.

I was SO RELIEVED!!   As it happened, I was only 1 street and a few blocks away from where we were staying. OMG. I felt SO stupid.

I quickly headed back toward the hotel, finally confident that I knew where I was. As I walked up, I saw Nancy leaning over the railing, looking down into the dark stairway that led down to the subway. I tapped her on the shoulder, and when she turned around, I smiled, spread my arms and said, “C’est MOI!” (It’s me!)

I told her I’m sorry that I worried her, but I was fine. She said that the entire time she was waiting for me, she went back and forth between the steps leading to the subway and the front desk of our hotel. She said she’d told the man at the front desk that we’d gotten separated and she was really worried. He tried to reassure her, saying (in his French accent), “Mademoiselle, don’t worry. She will be back.”

We both laugh about it now, but the situation caused both of us to panic when it happened.

This made me think: if I had it to do over again, what would I do differently? How could I have avoided the situation?

My suggestions are below.

Plan Ahead for Travel Safety

When you get to your destination:

Before You Leave the Hotel (or wherever you are staying):

What To Do If You Get Lost: