Looking for a fun, new way to see a city? Why not create your own walking tour?!

You can do one of two things:

I did this and had a BLAST!

A friend of mine and I made plans to go to New York City for a weekend.  I had been to the “Big Apple” before and saw the obligatory tourist spots such as the Empire State Building, Times Square, etc.  It was fun and satisfied my “inner tourist.”  However, this time, I wanted to tour it in a different way but I wasn’t sure how to go about it.

So, like everyone else these days, I went online and started searching.

Lo and behold, I found what I didn’t even know I was looking for: a self-guided “Sex & The City” walking tour.  (This type of tour is also known as “pop culture tourism.”)

The self-guided walking tour I discovered online came complete with a list of places featured on the show, their addresses, and a map of their locations in Manhattan.  How fun! I was very excited, as both my friend and I were big fans of the show.

We started out taking the subway to some of the places, but found that we saw and experienced more by walking (plus it was really good exercise).

The tour was fun and took us all over Manhattan to places shown on the TV series – parts of the city that I hadn’t seen during my previous trip.

The “Sex and the City” self-guided walking tour included stops at: 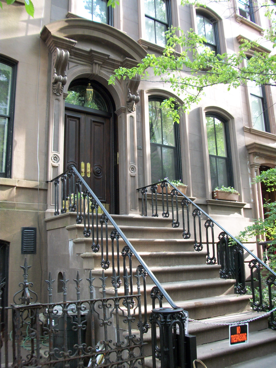 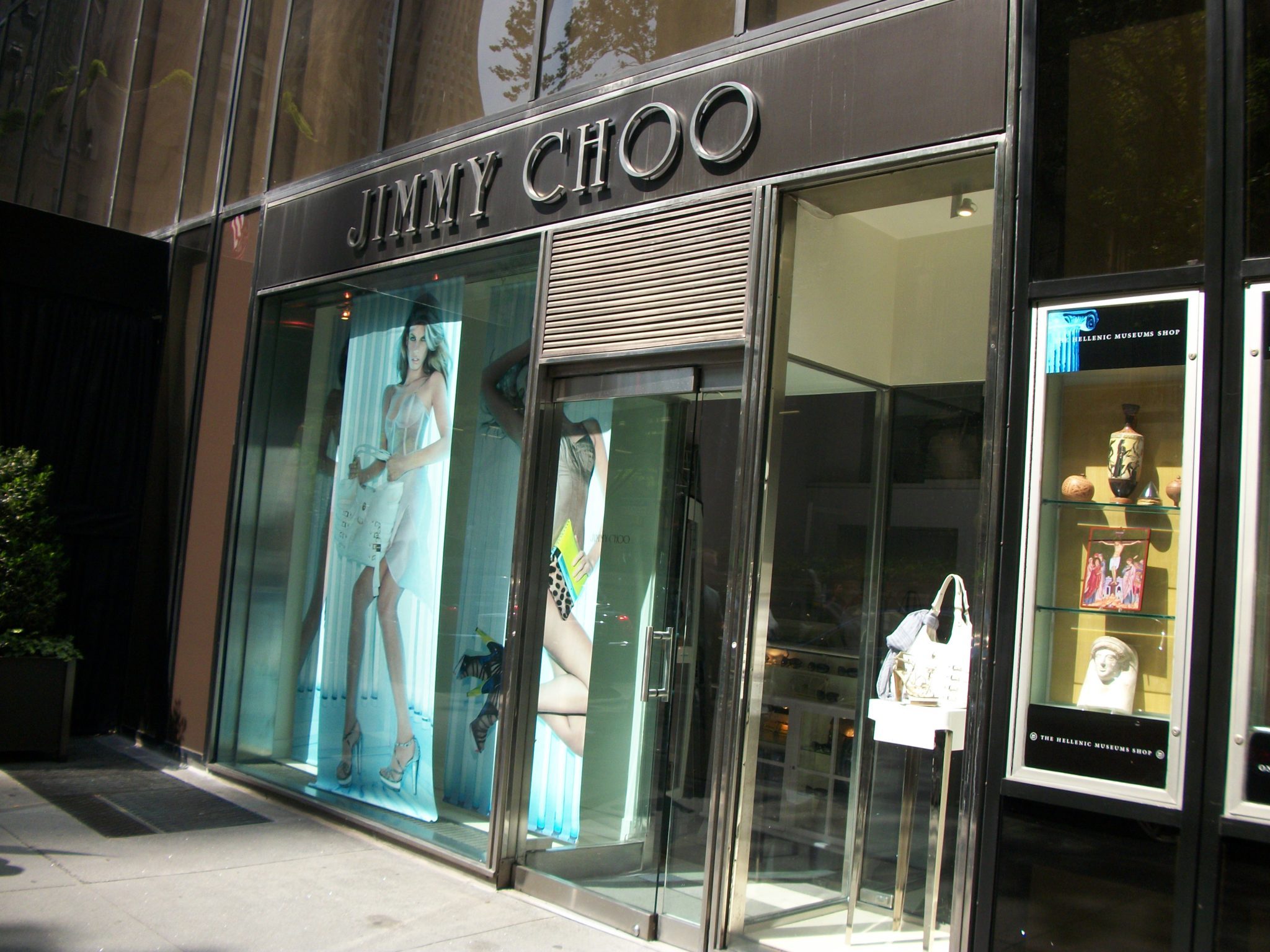 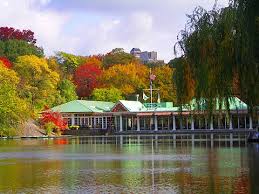 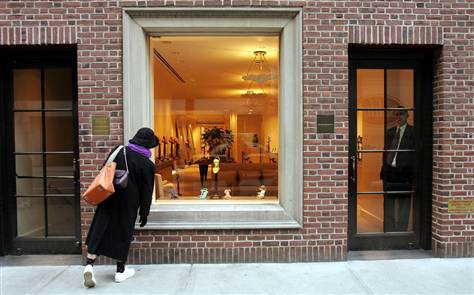 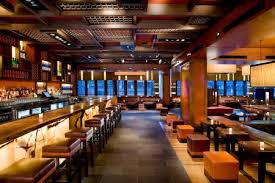 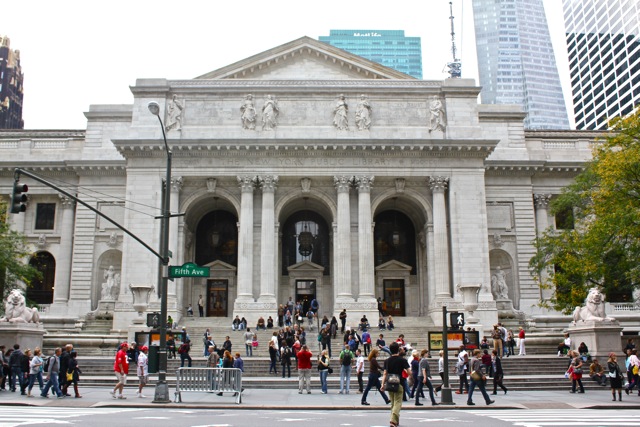 Other Ideas for Self-Guided Tours: