Being a movie buff, I’ve seen the majority of the movies that have been released. In fact, when I go to Redbox to rent a movie, its tough to find one I haven’t seen. Although I have enjoyed most of them, only a handful resonate with me on a more personal level.  Why?  Because in one way or another, the movies evoke happy memories from some of the trips I’ve taken. 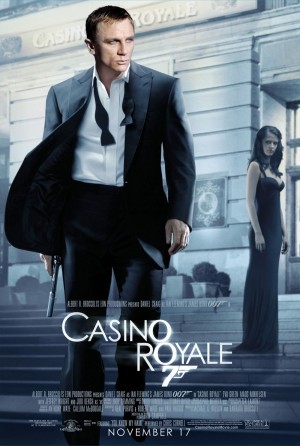 Plot: Armed with a license to kill, Secret Agent James Bond (Daniel Craig) sets out on his first mission as 007 and must defeat a weapons dealer in a high stakes game of poker at Casino Royale, but things are not what they seem. (From www.imdb.com)

I love watching this movie, not so much for the action or the storyline or the scene where Daniel Craig emerges from the water all muscular and fit (all of which are good!), but for the scenes at the end of the movie that were shot in Venice, Italy. Not too long ago, I was lucky enough to be able to tour Italy and Venice was by far one of the highlights of the trip. Although I was only there for a day, but I saw a LOT in a short time and would welcome an opportunity to go back again to explore some more and savor the experience.

Filming Locations (in alphabetical order, not order of appearance in movie): 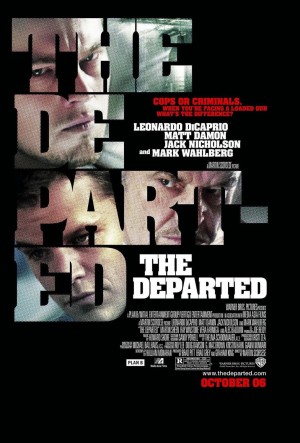 Plot: An undercover cop and a mole in the police attempt to identify each other while infiltrating an Irish gang in South Boston. (From www.imdb.com)

When I worked for a major insurance company that is based out of Boston, I visited this great city at least 5 times for work. Later, I returned with one of my friends for St. Patrick’s Day. Each time I came back, I enjoyed the city and all that it has to offer – beautiful parks, great food, tons of history, and lots to see.  When I watch “The Departed,” I enjoy the great story (although it is quite violent and gruesome at times) and some of the places I saw in Boston.

The first time I was in Boston for work was a whirlwind 48 hour trip, so I didn’t have time to see any of the sights.  My second trip, however, I saw a LOT.  I took a tour bus with some friends, which helped me learn my way around the city and get my bearings.  Afterwards, I was able to tour Boston on foot – and often alone – confident that I knew where I was going and how to get anywhere I wanted.  I loved Boston Common, the Public Garden, and beautiful Nob Hill (nicknamed “Snob Hill” due to how expensive it is to buy a home there.) 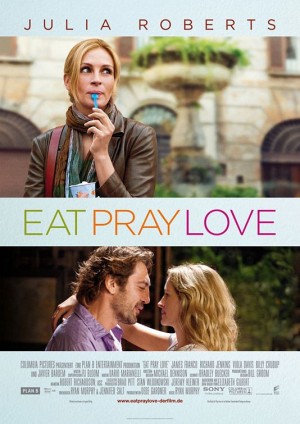 Plot: A married woman realizes how unhappy her marriage really is, and that her life needs to go in a different direction. After a painful divorce, she takes off on a round-the-world journey to “find herself.” (From www.imdb.com)

This movie holds a very special place in my heart for many reasons.  When I was going through a difficult breakup, one of my girlfriends told me about the book and suggested that I read it. I did and really related to it; it was very cathartic.  In fact, I’ve read it several times since.  When I heard they were making the movie and cast Julia Roberts as Elizabeth Gilbert, I couldn’t wait to see it.  Julia Roberts – and the movie – did not disappoint!  My favorite part of the movie is when Julia Roberts’ character is living in Italy.  Several years ago, I toured Italy from Milan to Rome and back to Milan and saw many places in between.  Watching the movie and seeing many of the places I visited myself reminds me of that trip; one of my favorite trips to this day! 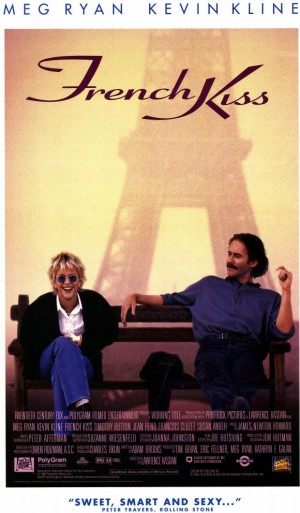 Plot: A woman flies to France to confront her straying fiancé, but gets into trouble when the charming crook seated next to her uses her for smuggling. (From imdb.com)

Luckily, when I went to France, I wasn’t chasing after a straying fiance!  I was with one of my good friends and we had a wonderful time.  We started and ended our trip in Paris and spent as much time as we could walking around and taking in the “City of Lights.”  While there, we saw the Eiffel Tower, strolled along the Avenue de Champs-Elysees (on which the Hotel George V is located), enjoyed the art scene and the Sacre-Couer in Montmartre.  Watching “French Kiss” allows me to relive some of these places…AND enjoy the crazy antics of the French con artist in the movie, convincingly played by Kevin Kline.

5. UNDER THE TUSCAN SUN 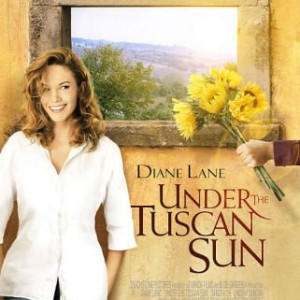 Plot: When Frances Mayes learns that her husband is cheating on her from a writer whom she gave a bad review, her life is turned upside down. In an attempt to bring her out of a deep depression, her best friend, Patti, encourages Frances to take a tour of Italy. During the trip, the new divorcée impulsively decides to purchase a rural Tuscan villa and struggles to start her life anew amid colorful local characters, including the handsome Marcello.

This movie also spoke to me for a variety of reasons.  What do women do to try to recover from a broken heart?  There are many things.  First, they rerun every conversation, every situation in their head, trying to figure out where things went wrong or what clues they missed.  The thought of starting over is daunting, so they try to make small changes as they embrace their new life.

In “Under the Tuscan Sun,” Frances is on a bus tour of Tuscany when she first sees a listing for a run-down villa.  Then, on the journey between villages, the bus has to stop while a herd of cattle blocks the road.  Where does it stop?  Right in front of the same villa.  Taking this as a kind of sign…and not wanting to go back to the States…Frances buys the villa on a whim and stays in Tuscany.

The scenery in the movie is beautiful and takes me back to my road trip through Italy.  Scenes from the villages in Tuscany, Rome, etc. remind of one of the best trips I’ve ever taken.  Fields of sunflowers, cypress and olive trees, farmer’s markets, and other images characteristic of Italy are peppered throughout the movie.  Just like “EatPrayLove,” “Under the Tuscan Sun” takes me back to Italy and fond memories of my trip.

Watching a movie that takes you back to a favorite place is an inexpensive way to take a vacation, even if its only in your mind, and allows you to reconnect with your joy.  So grab a drink and a bucket of popcorn, a warm blanket, and enjoy one of your favorite flicks…again.  Happy viewing!